Most of the Active Volcanoes are situated along the “Pacific Ring Of Fire”. There are numerous Geo-morphological reasons for this. Plate tectonics is one of the main reason for the major volcanoes to be situated in this region. Here we have selected the top 7 Active volcanoes on Earth and have discussed about it. . Come Let’s start the count down… 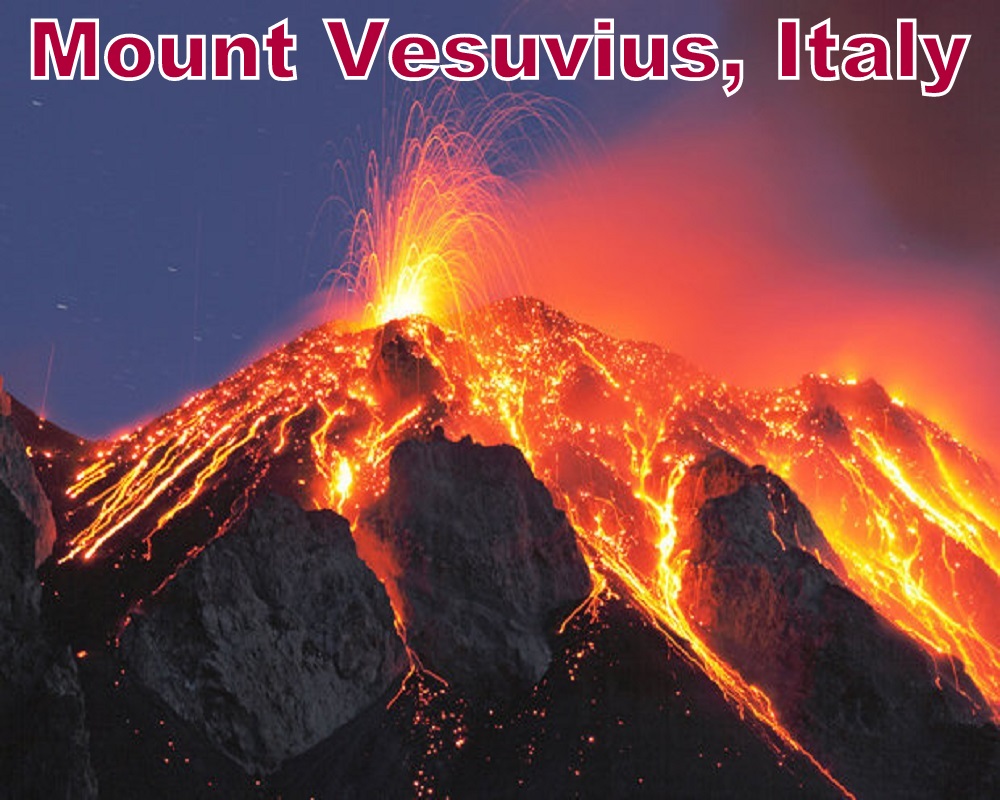 Mount Vesuvius  is located in Naples,Italy. Naples is most populated volcanic region in world. This is one of the world’s most dangerous Active  volcano .This volcano last erupted in 1944. The most memorable eruption was the massive eruption of 79 AD. This violent eruption buried the cities of Herculaneum and Pompeii. 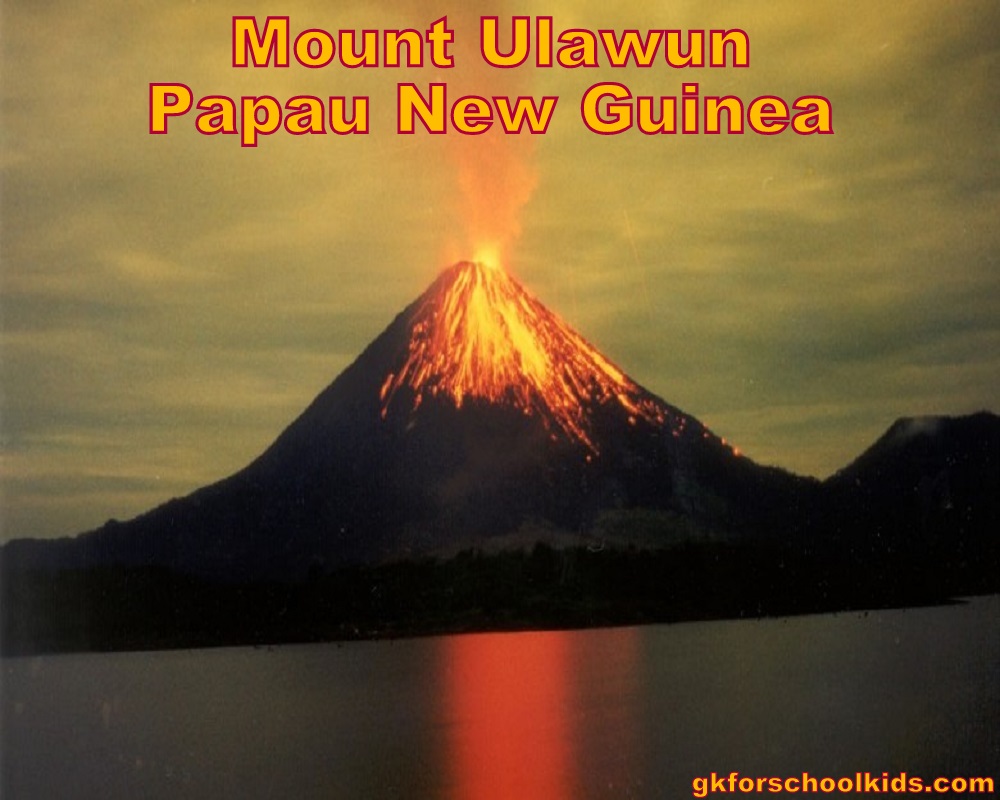 This ferocious active volcano is situated on the island of New Britainit Papua New Guinea .Ulawun is the highest mountain in the Bismarck Archipelago . There have been 22 recorded eruptions since the 18th century. 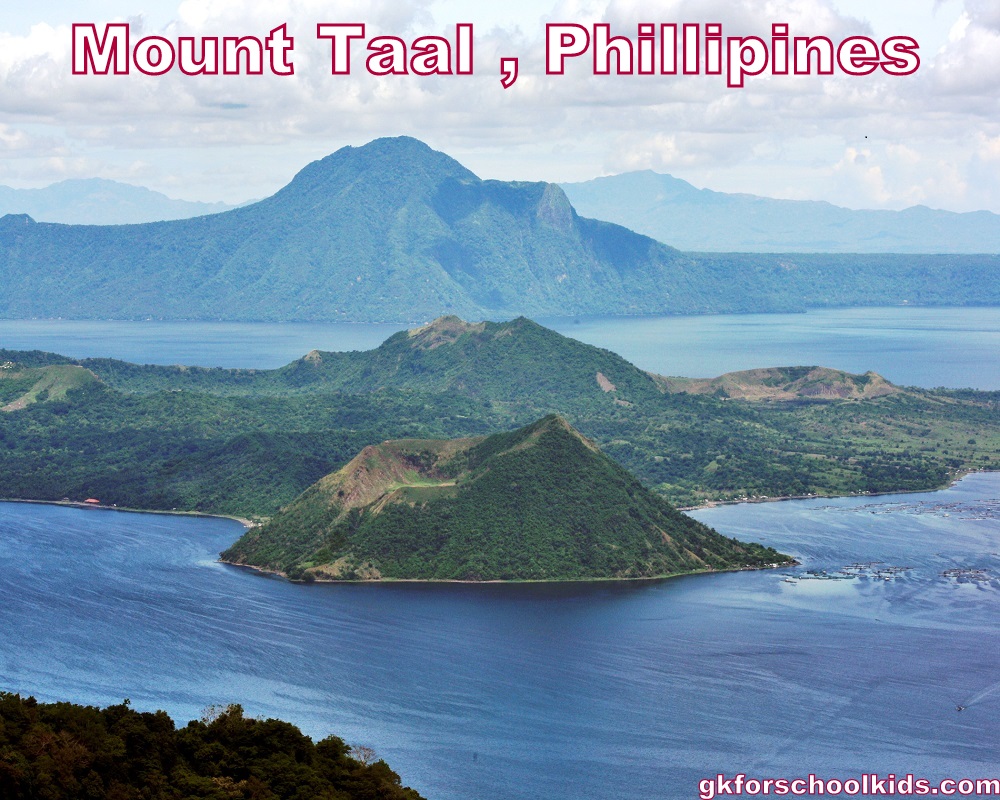 Taal is active Volcano situated in Philippines – There have been 33 historical eruptions since 19th century. All of these eruptions were concentrated on Volcanic Island . Thus an Island has been formed in the Taal Lake. Taal Volcano and Lake presents one of the most picturesque and attractive views in the Philippines for nature lovers and tourists. 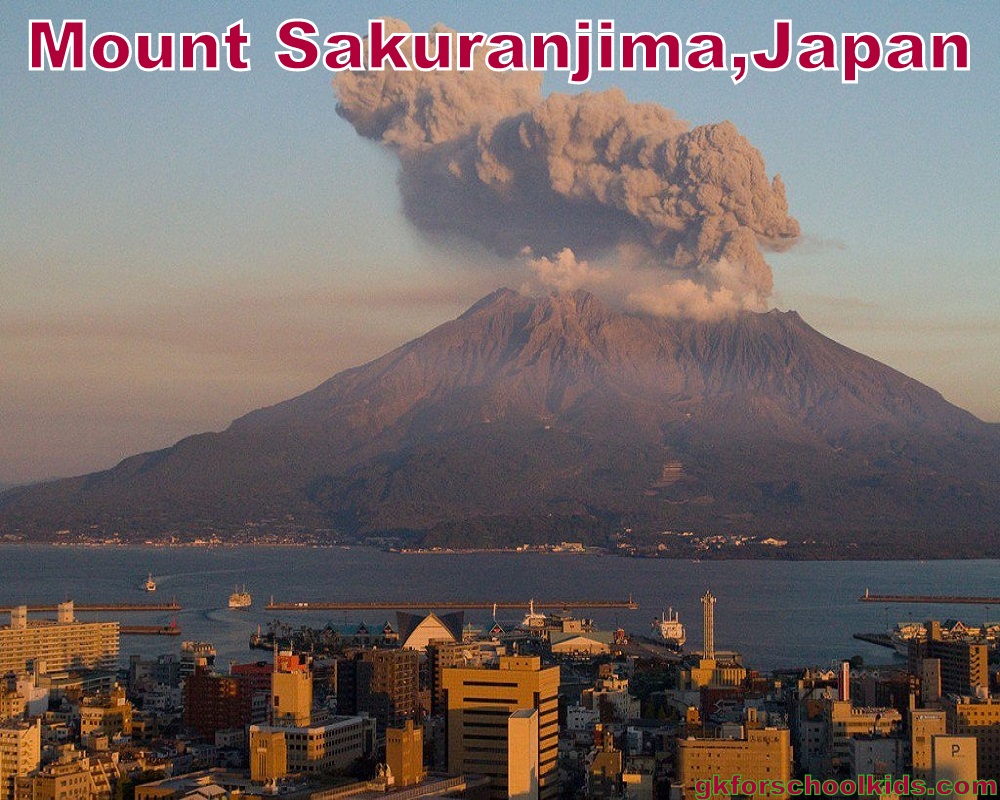 Sakurajima is located in southern Kyushu,Japan. This is one of the  active volcanoes in the world, and is in present in persistant activity. This was actually  an island.However, the lava flows of 1914 eruption caused this island to be connected with the Osumi Peninsula. This is one of the peculiar charcteristics of Sakurajima. 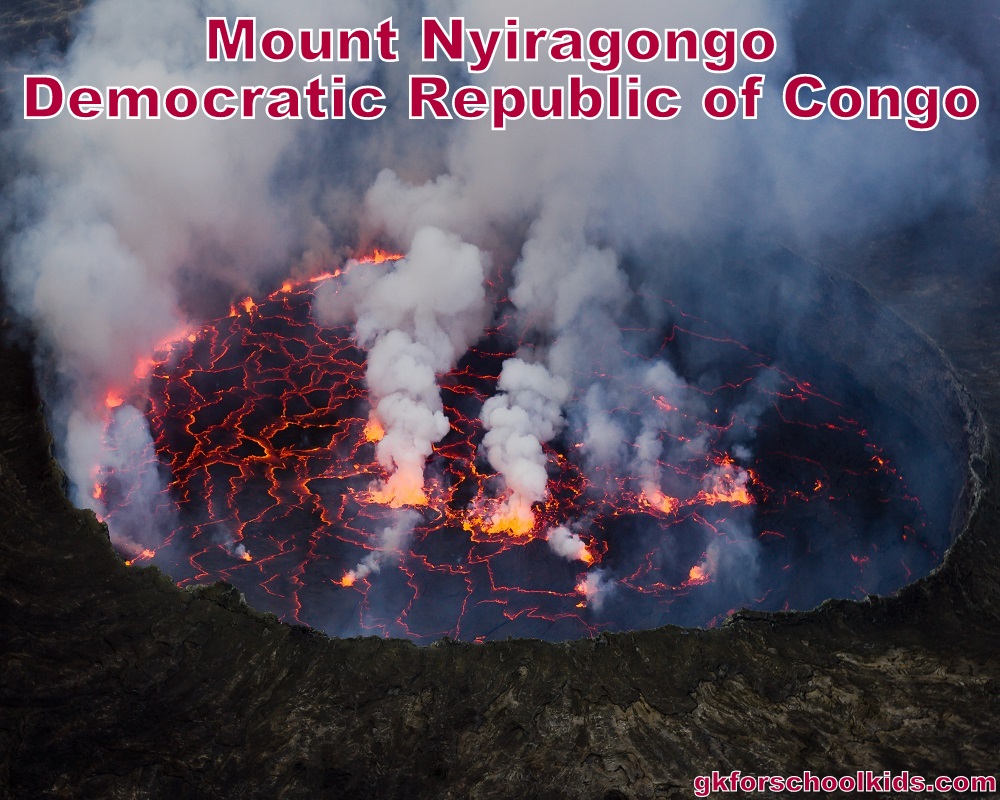 This active volcano is located inside Virunga National Park in Democratic Republic of Congo.The main crater of this volcano is about 2km wide and usually contains a lava lake. This Volcanoes lava lake is the most voluminous known lava lake on Earth’s surface.Mount Nyiragongo in association with Mount Nyamuragira are together responsible for 40% of Africa’s historical volcanic eruptions. 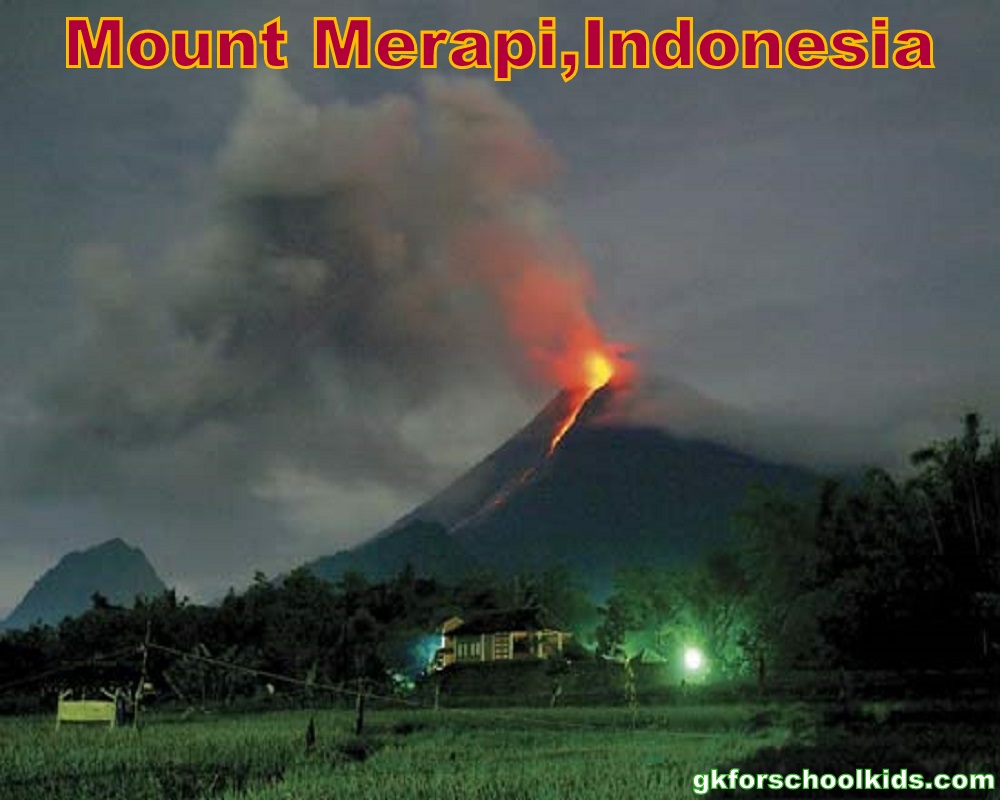 Mount Merapi is located in Indonesian group of Islands. This active volcano located on the border between Central Java and Indonesia.  The word Merapi means “Fire Mountain” .  It is the most active volcano in Indonesia and has erupted regularly since 1548. 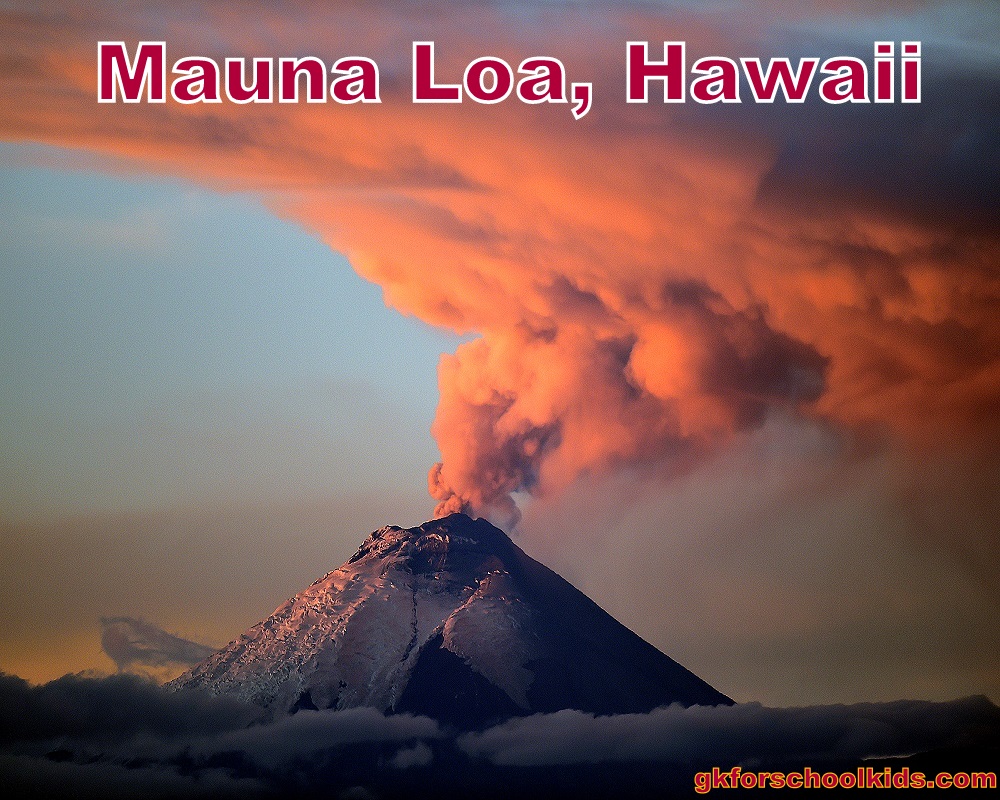 Mauna Loa is active Volcano situated in Hawaii . This is one of five volcanoes that form the Island of Hawaii and the largest on Earth in terms of volume and area covered. The “Mauna Loa” means “Long Mountain” in Hawaiian language. Lava eruptions from Mauna Loa are very fluid; eruptions tend to be non-explosive and the volcano has relatively shallow slopes. 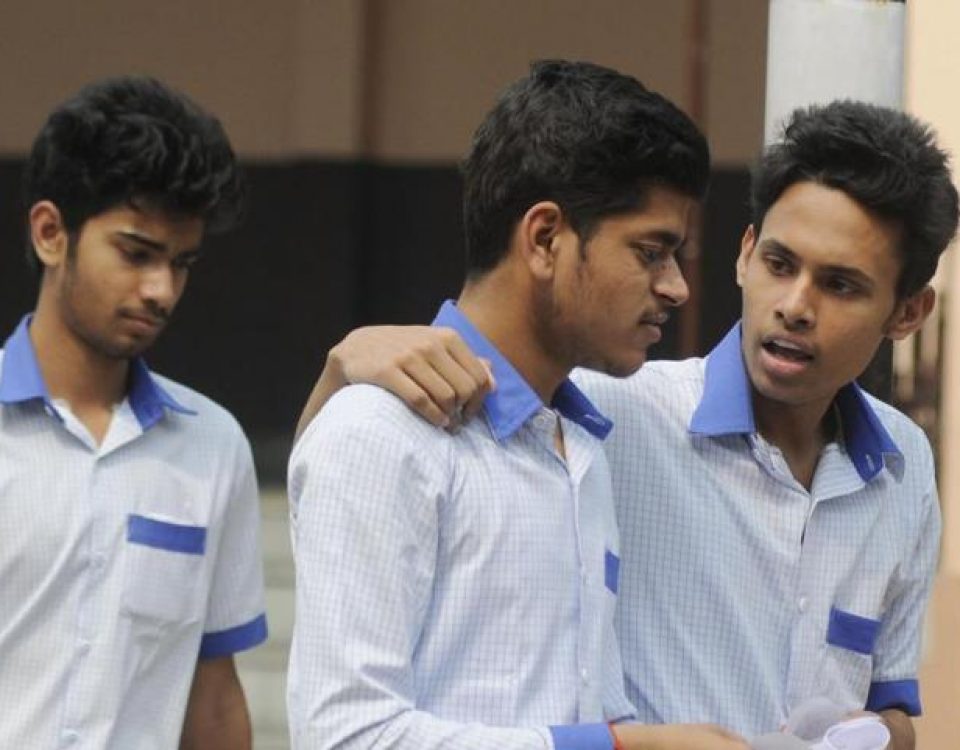 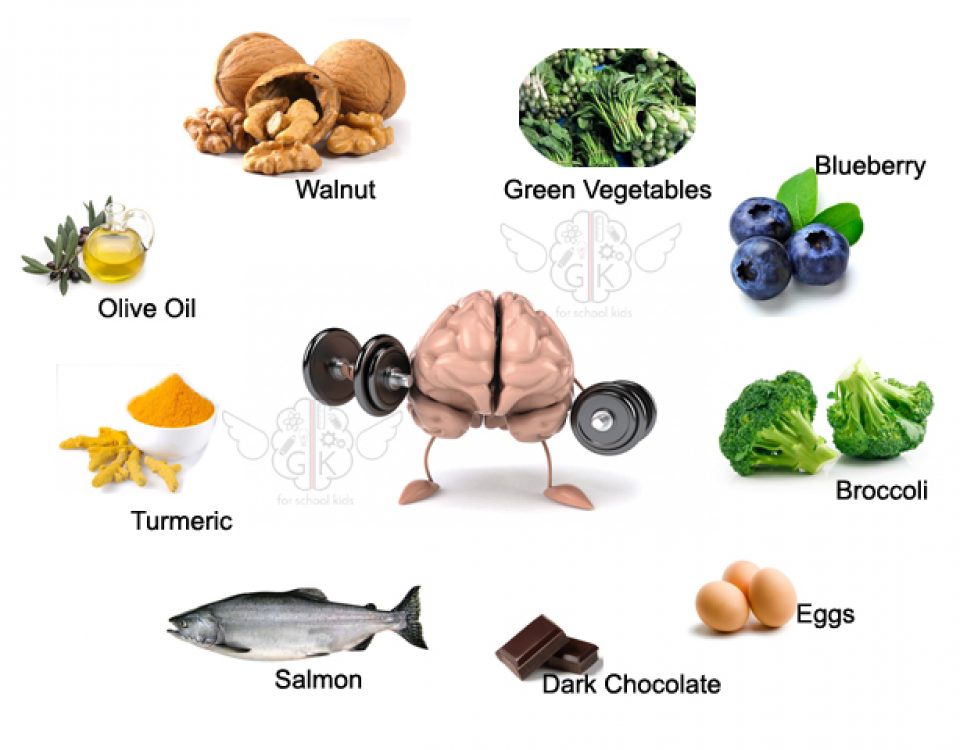 Super foods to make your Brain a SuperComputer 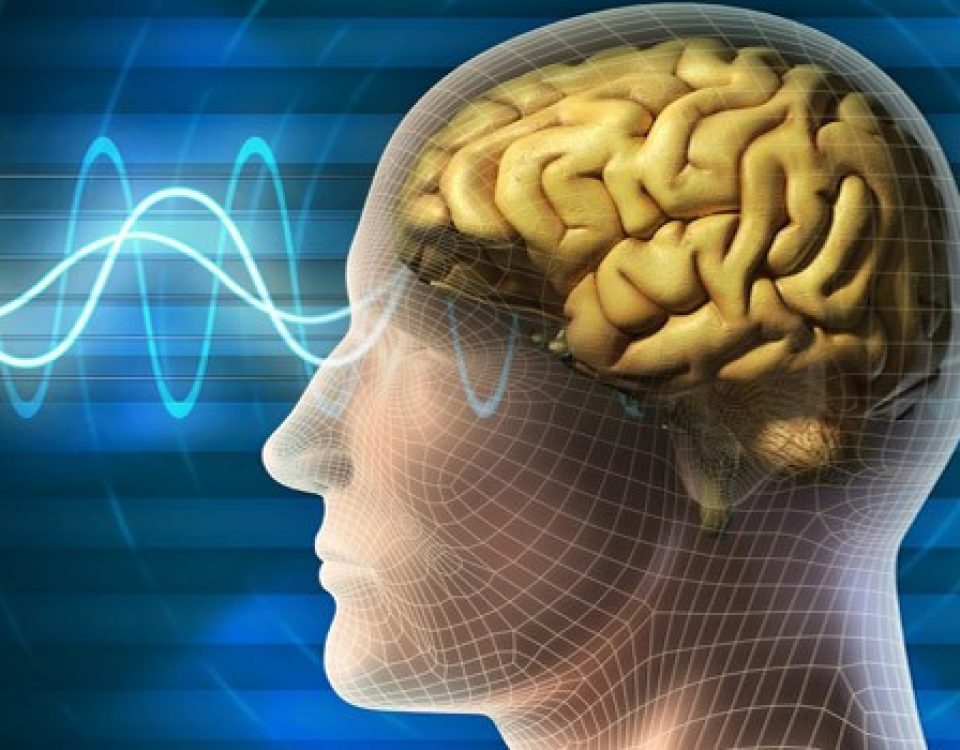